Remembrance Day 2019 was honored and those fallen were remembered this year with not only our decoration of poppies around The Limes but also a special edition of our book club was arranged. The residents were invited to join the book club on Monday 11th November to read and listen to old and new poems written for and about the soldiers that have fought and continue to fight. Some residents understandably found the idea of this too emotional and said that it would make them too sad.

This year some of the residents chose to bake some Remembrance cakes, which were decorated superbly by those who took part!

As every year, we arranged a poppy appeal at The Limes and we will update you on how much we raised! 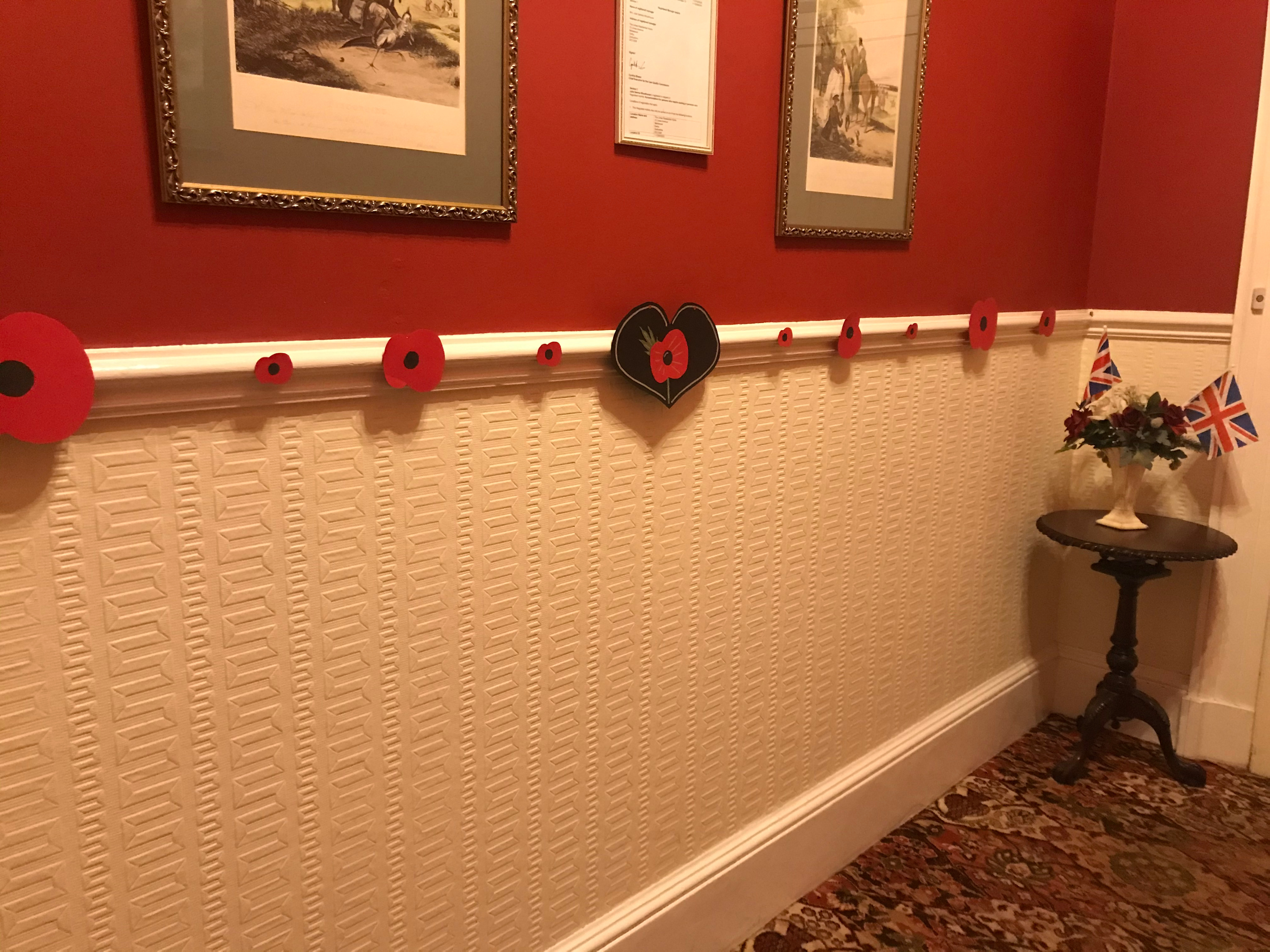 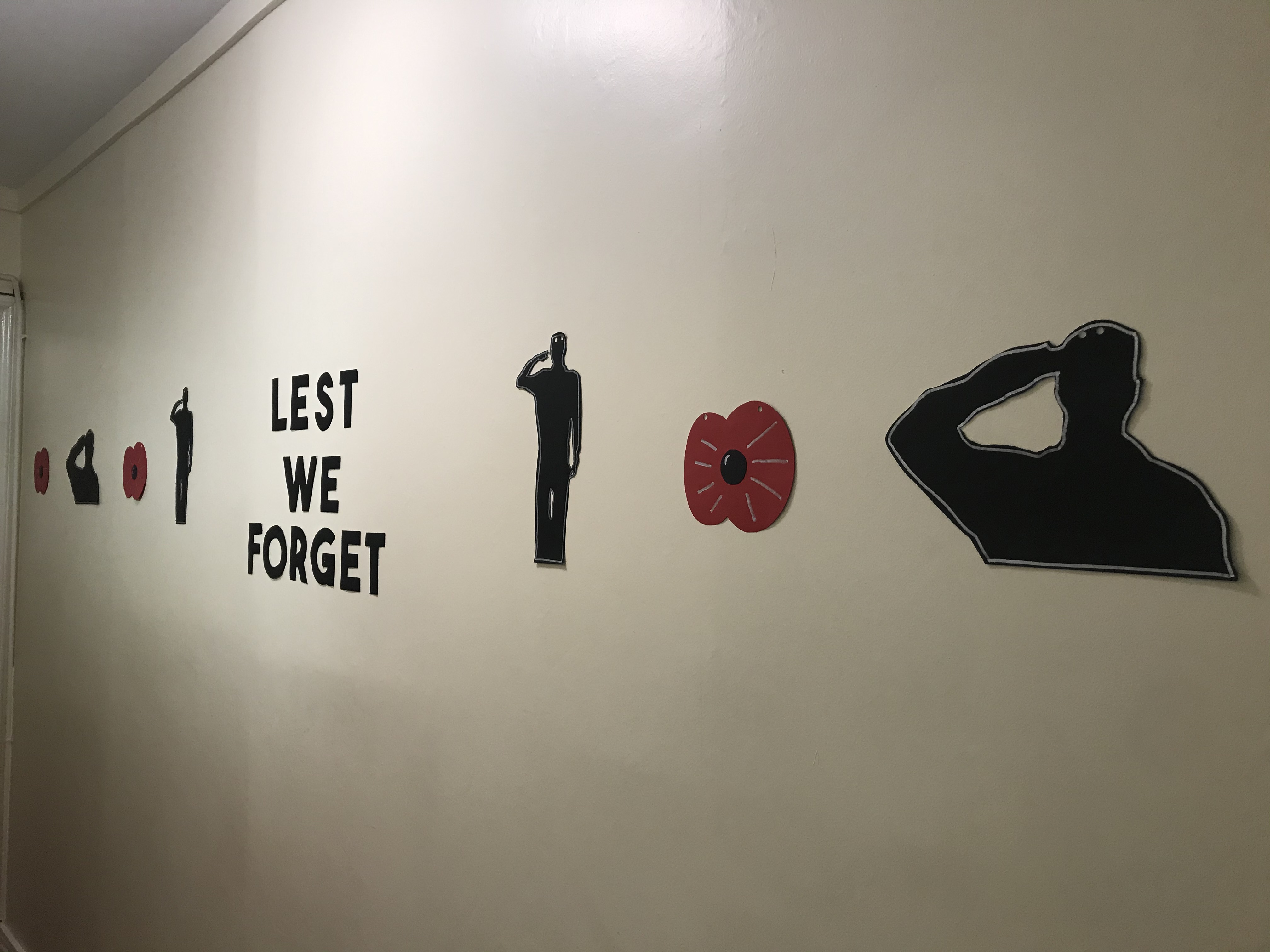 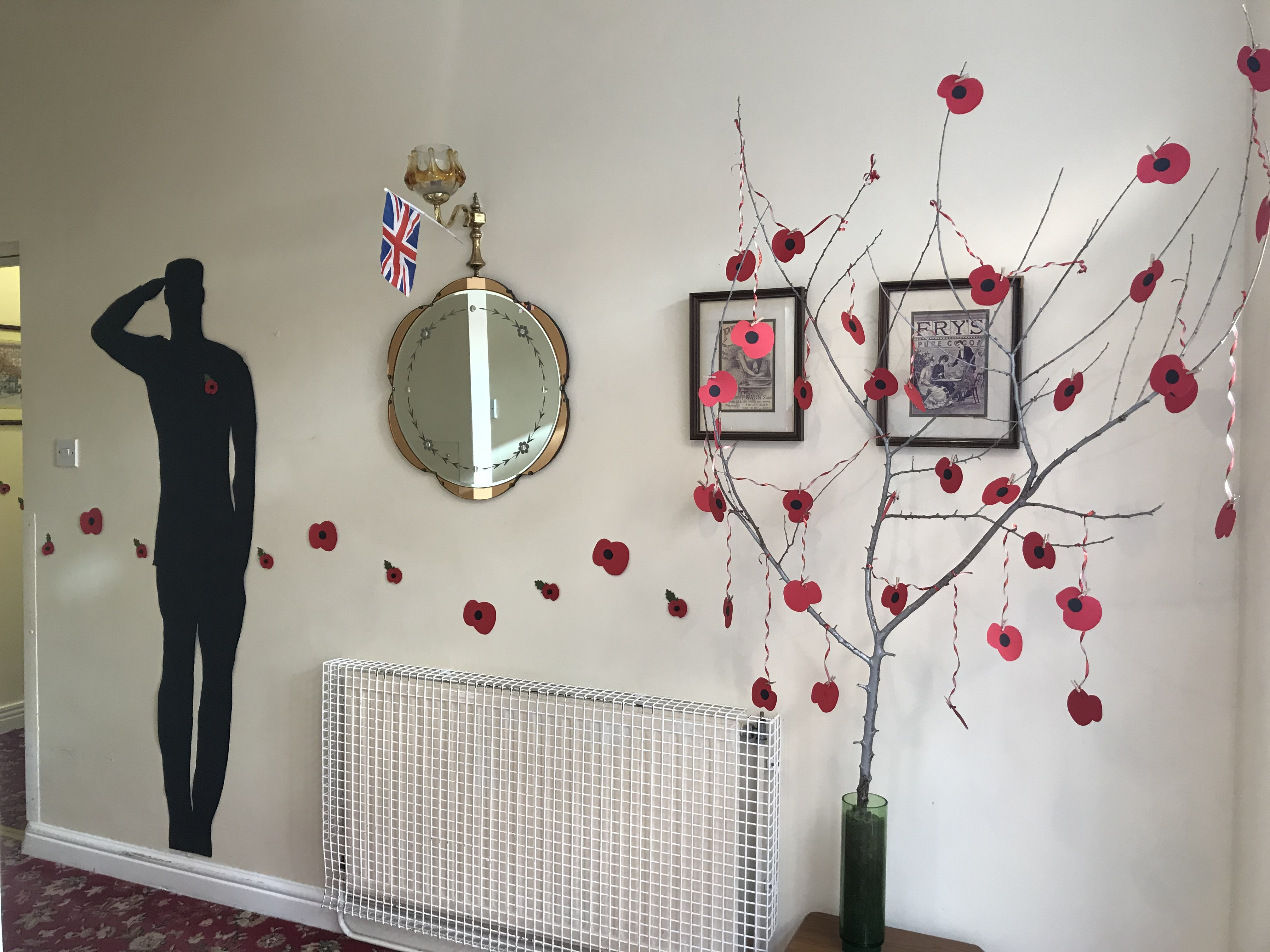 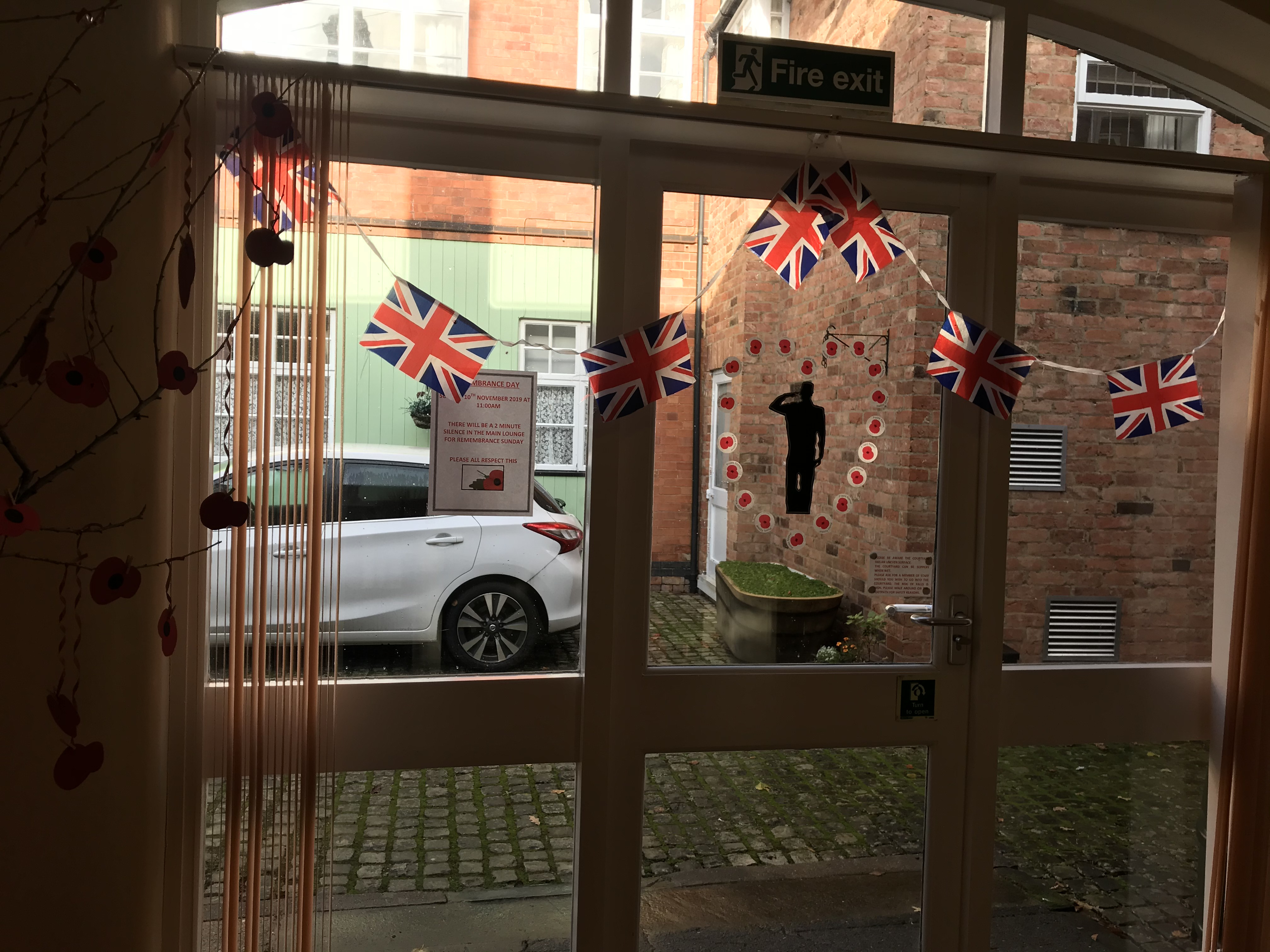 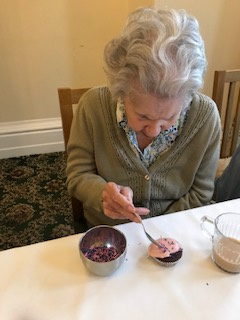 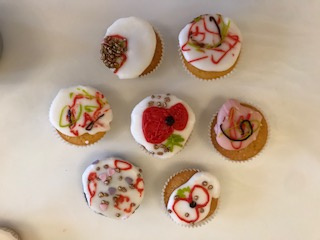 A two minute silence was held on both Remembrance Sunday, along with the service on the television, and also on Remembrance Day itself on the Monday. Some residents stood in order to honor and pay their respect to those who they themselves had served with as well as all of the brave men and women who fought and continue to fight for our great country.